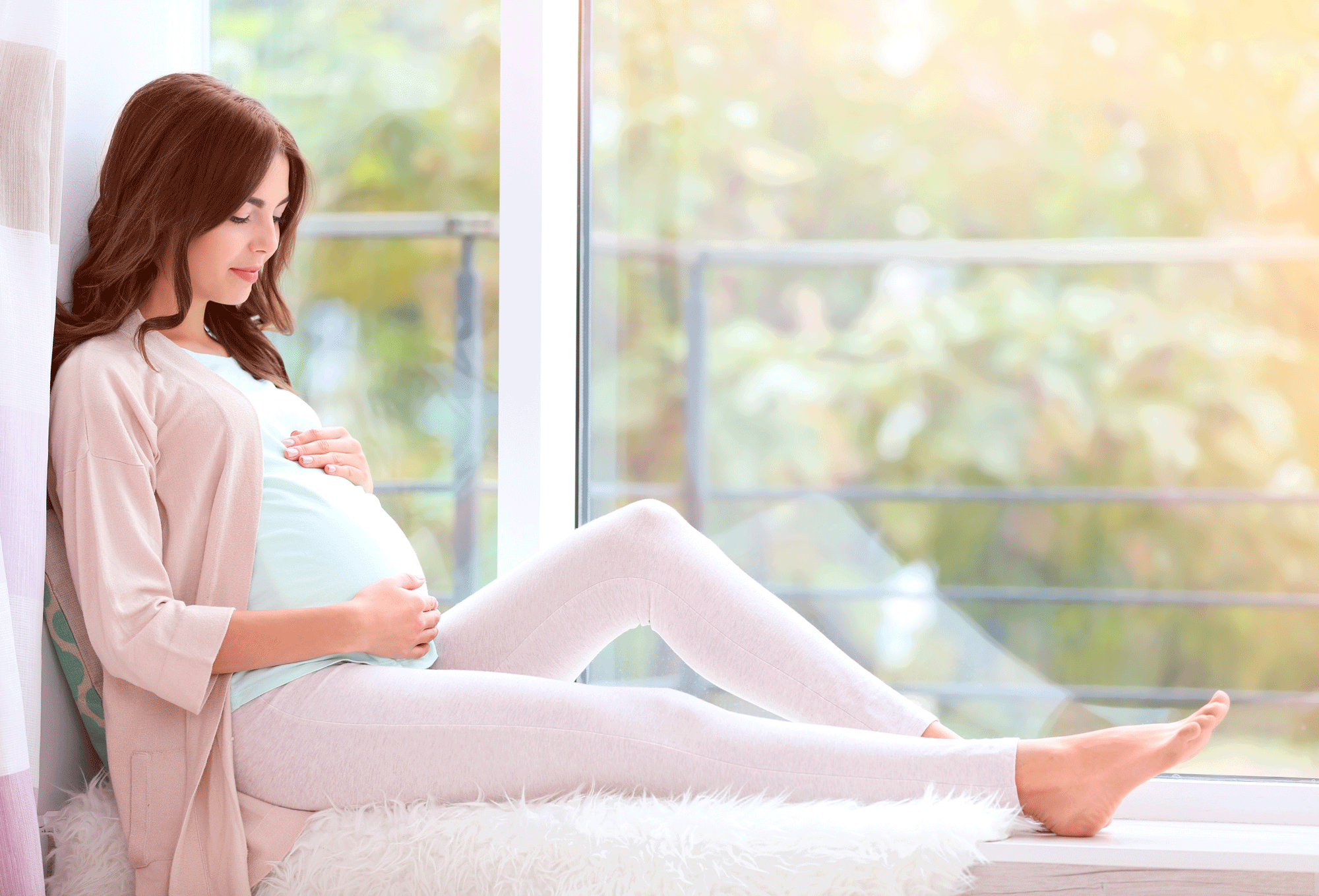 We will be also happy to help and provide quality medical care to all pregnant women who carry their babies and receive prenatal care in other medical facilities.

First of all, for patients who receive their prenatal care from leading obstetrics and gynecology doctors of Clinic "Nadiya" is the opportunity to give birth in a comfortable and safe environment with additional privileges:

Since 2006 - Head of the Department of Fetal Medicine, Clinic of Reproductive Medicine "Nadia".

2012-2015 - Professor, Department of Obstetrics and Gynecology No. 1, P.L. Shupyk NMAPE and the Director of Fetal Medicine Foundation, Ukraine.

Candidate of Medical Science.
Author and co-author of more than 100 scientific and practical articles, theses, chapters, monographs on maternal and fetal medicine.
Has 2 patents for medical inventions and 3 certificates for registered rationalization proposals.

Laureate of S.M. and E.F. Davydenko Prize "for outstanding achievements in the development of ultrasound in Ukraine" (1997).

Holder of the first (May 2005) on the territory of the former USSR "Certificate of competence" in the 11-13-week scan from the British Fetal Medicine Foundation - FMF, London, UK.

International Society of Ultrasound in Obstetrics and Gynecology (ISUOG) since 2006.

8 reasons to give birth in LELEKA Maternity Hospital

Full range of services (all included from the moment of contract signing).

Location in a green recreation zone of Kyiv, so-called Pushcha-Voditsa.